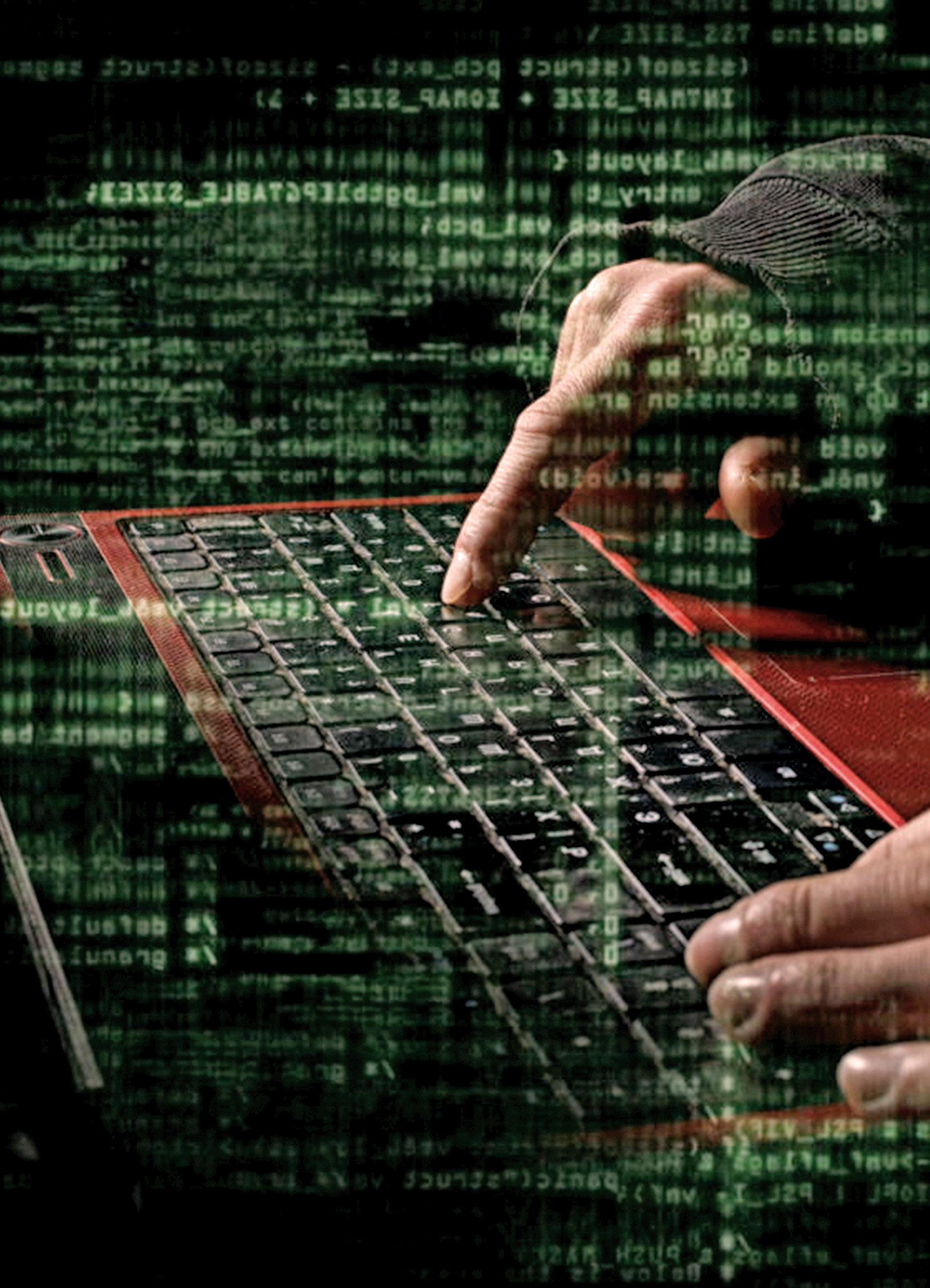 In Pakistan, the internet penetration is rising with the passage of time. Freedom House reports that as of 2017, internet penetration stands at 15.5%. According to an estimate, there are more than 44 million social media users in Pakistan. Given the scope of the internet, people are increasingly using it for multiple purposes. Some of them are pursuing economic activity, some are using internet to freely express themselves and some are using it to connect with others and pursue common objectives.  Digital Rights Monitor reports that women in Pakistan are also making full use of internet to make money and build an online community of solidarity through groups like Soul Sisters Pakistan.

In the midst of unparalleled opportunities provided by the internet, Pakistan is also faced with a number of challenges through this medium. These challenges range from the use of technology by hostile state actors to damage critical information infrastructure in Pakistan to the use of internet by non-state actors to weaken Pakistan internally. In between these two extremes, there is another challenge posed by the state machinery itself that is excessive use of the force under the pretext of “national security” to safeguard Pakistan’s cyberspace. In the midst of all this, let us explore how terrorists pose a threat to the security of Pakistan via cyberspace.

All over the world, policy makers and researchers are gradually realizing the potential the internet has for terrorists to further their agenda. Initially, the major concern was around how Al-Qaeda was using the technology and even video games to “spoil” the minds of the masses. With the emergence of Daesh in 2014, policy makers and experts were introduced to a new terrorist organization that was not only lethal in the battlefield but also had social media prowess. It is not difficult to find videos in which Daesh is punishing the “traitors” or the wordpress blog allegedly being run by Tehreek-e-Taliban Pakistan. A simple google search will lead you to millions of results. These videos and blogs reveal that these militant organizations understand exactly how to use technology to their advantage.

In the Pakistani context, the terrorist organizations have mostly used internet to infuse fear, spread propaganda or motivate people to join them. In the context of funding, they have only used online means to send out calls for generating funding. Some quarters have believed for long that terrorism over the internet is a “non-issue” and that in a developing country like Pakistan it is not effective for terrorists to use internet to further their agenda. However, multiple reports show that terrorists have an active presence over the internet. Last year, Dawn newspaper, carried out an investigation and found out that 41 of 64 proscribed organizations had an active presence on  Facebook. There have also been reports that commanders affiliated with Daesh are making attempts to reach out to their potential recruits using Facebook and encrypted communication apps such as Telegram.

In order to push back against the scourge of online terrorism, Pakistan has at its disposal a series of laws including Pakistan Electronic Crimes Act, Anti-Terrorism Act, and Fair Trial Act. These laws allow the government to crackdown against online hate speech, disrupt the recruitment and fund raising drive and preemptively stop terrorists from carrying out terrorist activities. They also empower the government to censor any content that is threatening for Pakistan. Recently, the government censored the communication app, Telegram apparently owing to fears that terrorists might use it for secure communications.

Punjab Information Technology Board has spearheaded a number of technological interventions to catch terrorists. They ran a campaign called “Peaceful Pakistan” to promote a positive image of Pakistan and vetted objectionable blogs and websites propagating hate speech, violence and extremism in Pakistan.  The National Counter Terrorism Authority is also trying to establish units to specifically counter terrorist propaganda online. Unconfirmed reports also suggest that in Pakistan social media is monitored by its intelligence agencies for uploaded content. This however is not only done in Pakistan. Some other countries like the US also carry out strict surveillance of the internet and social media of its populace.

All these initiatives show that Pakistani policy makers are cognizant of the fact that the threat of terrorism in cyberspace is real and could turn lethal if not kept in check. While it is commendable that the mechanisms are in place to check terrorists’ access to cyberspace, law enforcement agencies and the relevant stakeholders need to ensure that these counterterrorism laws are not misused. The problem starts when elements within the state apparatus use these anti-terror laws to settle personal scores or stifle dissent. The government also needs to be more transparent about the ways it is regulating the internet and social media to increase the confidence of the nation about its mechanisms. There are a number of cases where the government has chosen to remain silent without providing adequate explanation for its surveillance procedures. For instance, it could settle down speculations about the intelligence agencies monitoring social media accounts by engaging the public as to why it is necessary and what law permits such surveillance. Similarly, why has it chosen to ban the Telegram app and not others that use the same technology. It would be instructive if the nation knew about the successes of anti-terrorism laws pertaining to cyberspace by letting people know of the number of blocked social media accounts or websites tracked. Whatever limited information is available in this realm is based on informal sources or corporations who publish transparency reports regularly on their websites. That too only is based on speculations in the absence of solid evidence. Unless the government opens up about its counter-terrorism measures, Pakistanis will continue to feel insecure on their privacy being violated.

The secrecy surrounding counter-terrorism relating to cyberspace is not new and many human rights activists around the world have raised issues with privacy where surveillance and monitoring of social media accounts, emails and e-commerce activities are concerned. Pakistan however is new to this debate where these issues are very cautiously raised. It is the role of media and civil society to help people understand their rights and responsibilities as internet users. Learning needs to happen on both sides of the divide. As users and consumers, we need to be responsible how we use social media and the internet. On the other hand, the government needs to assure its citizens that in its pursuit to catch cyber terrorists, people’s right to privacy will not be violated. A controlled, suffocating, banned, limited internet is not the answer to dealing with the rising threat of terrorism on the internet. There will always be proxy IP addresses, free or paid, as means to view the banned content. A more open and transparent cyber terrorism policy which engages all stakeholders and encourages cyber vigilantism as a national duty is the need of the hour in Pakistan.

Talal Raza is Program Manager at Media Matters for Democracy