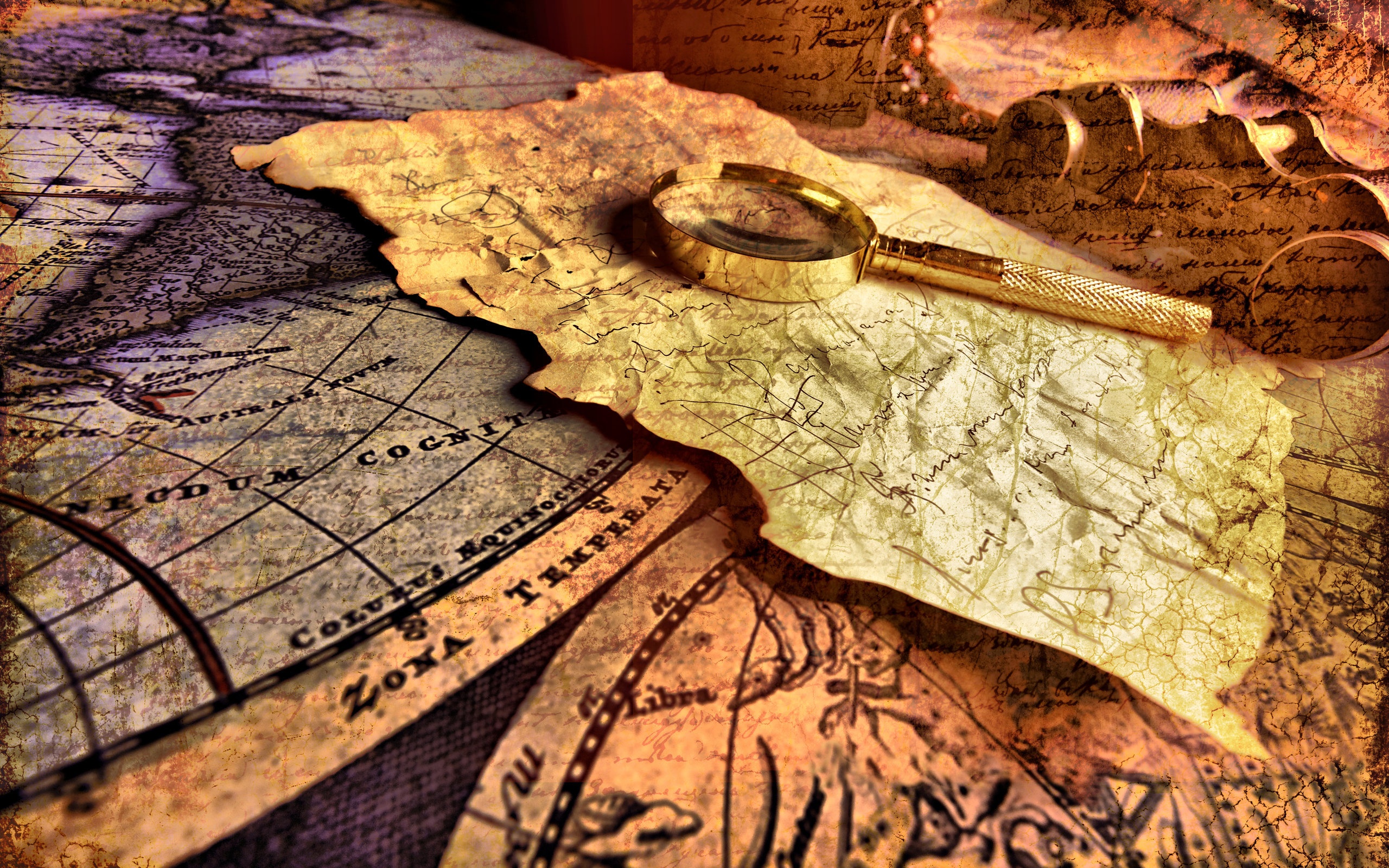 Earlier this year, the Freedom House (FH) published the latest democracy index. The conclusions are disheartening. We are in the 12th consecutive year of decline in global freedom. Democracy is “under attack” throughout the world, including, worryingly, the United States. The report has drawn wide attention. Some, like the former US Ambassador in the UN Samantha Power, lamented America’s fall in the rankings to the level of Belize and Croatia. Others, like Governor John Kasich, saw in the report the dangers of disengagement: “When we [America] retreat, the enemies of freedom fill the void.” Major media outlets ran stories on the dramatic development: the death of democracy, the rise of tyranny.

But close reading of the data raises doubts about the veracity of the findings. True, those doubts have always been there. Scholars have questioned the bias in the FH’s methodology, highlighting ideological proclivities of the authors, doubting its reliability as a research or policy tool. “The height of absurdity” was what one prominent Russia expert, Prof. Richard Sakwa, had to say of some of the awkward conclusions of the past Freedom House indices.

The observation still stands. Only, this report is different. Forged in the atmosphere of soul-searching and heated political battles that have animated Washington since the Donald Trump’s inauguration, it is even more unreliable, even more politicized, even more bombastic than its predecessors. By making a number of preposterous claims about the state of democracy worldwide, the authors of the report unwittingly help those prone to dismiss human rights advocacy as a propaganda ploy.

As usual, Russia came in for a serious hammering, scoring at the bottom (7 out 7) in political rights and 6 out 7 in civil liberties. The country summary cites “controlled local elections” (in September 2017), corruption and lack of media freedom among the key pieces of evidence for the low rating. The methodology section makes it clear that the Freedom House sees Russia as a “draconian police state” with “few or no political rights because of severe government oppression.”

Is this a fair assessment? It is difficult to judge, because FH has not yet released the full report, so that one could check how Russia scored on specific points related to the electoral process, or corruption, or media freedom. Thus, the fact that the latest local elections, despite being “controlled,” delivered a serious blow to Putin’s United Russia party, mars the picture of a totalitarian state, where all elections are a farce. Corruption is a huge problem in Russia but hardly worse than in nearby (and “partially free”) Ukraine. As for the media freedom, it is again a matter of comparisons. Despite Putin’s relentless effort to constrain the media, the Russian media space remains incomparably freer than, for instance, China’s. Opposition politician Aleksei Navalny’s runaway popularity has hinged on his use of Youtube, Facebook, and Twitter. Anyone wonders why there has not been a Chinese Navalny?Interestingly, Belarus and Thailand (one, a long-time dictatorship, the other – a military junta), scored higher than Russia in political rights.

The report rates not just countries but (somewhat arbitrarily selected) “territories.” The big surprise here is Abkhazia, the partially-recognized state, occupied by Russia. Abkhazia is listed as “partly free,” with a 4 for political rights. Given the absence of a country report, we can only speculate how it managed to perform so well, much better even than Putin’s ostensible tyranny. It maybe because Abkhazia had a change of leadership in 2014, when the previous President was ousted in a popular uprising. But anyone who has ever lived in Abkhazia for any length of time (which probably does not include the authors of the report) will smirk at the notion that Abkhazia has a better record of protecting human rights and civil liberties than its occupier, Russia.

This is one of the reasons why many residents of the breakaway republic have now availed themselves of the opportunity to obtain Russian passports.
One of the most interesting ratings is for Crimea. The country report is, once again missing, but what can possibly justify a rating of just 9, on par with the Central African Republic, which recently witnessed widespread militia violence and mass rape, and Libya, the world’s leader in slave trade.

Whom are they kidding?Iraq? Why, it scores much higher than Russia (but have the authors checked in Mosul?)The worst performer is, not unexpectedly, Syria, which, on a scale from 0 to 100, managed to score -1. (How is this even possible?) Then comes Tibet, with the aggregate score of 1.According to the report, the human rights situation in Tibet is worse than in North Korea, and much worse than China as a whole, which itself is ranked lower than many war-torn, corruption-ridden, chaotic places. But here is the key question: would you prefer to live in China (scored 14) or Zimbabwe (scored 30)? China is more than twice as repressive as Zimbabwe but if promoting democracy worldwide means having more Zimbabwes and less Chinas, then few would be in favour.

There is no doubt that the state of democracy worldwide causes concern. But how serious are our problems, and, more importantly, what is to be done? The FH index may have excited a flurry of tweets but it is a poor replacement for intelligent discussion. The general message is that of a horror story, made worse by “the United States’ withdrawal from its leadership role in the global struggle for human freedom,” the sad development Michael J. Abramowitz of the Freedom House laments in the very first paragraph of his introduction to the report.

I would not lament that.Instead, let us lament something else: the death of facts. If wild exaggeration trumps analysis, then, blinded by our own bias,we stumble from blunder to blunder, from the “height of absurdity” to… new heights of absurdity. It is not a good vantage point for coming up with answers to the formidable challenges of our complicated world.

Sergey Radchenko is Professor of International Politics at Cardiff University, U.K., and the author of several books on the history of the Cold War.