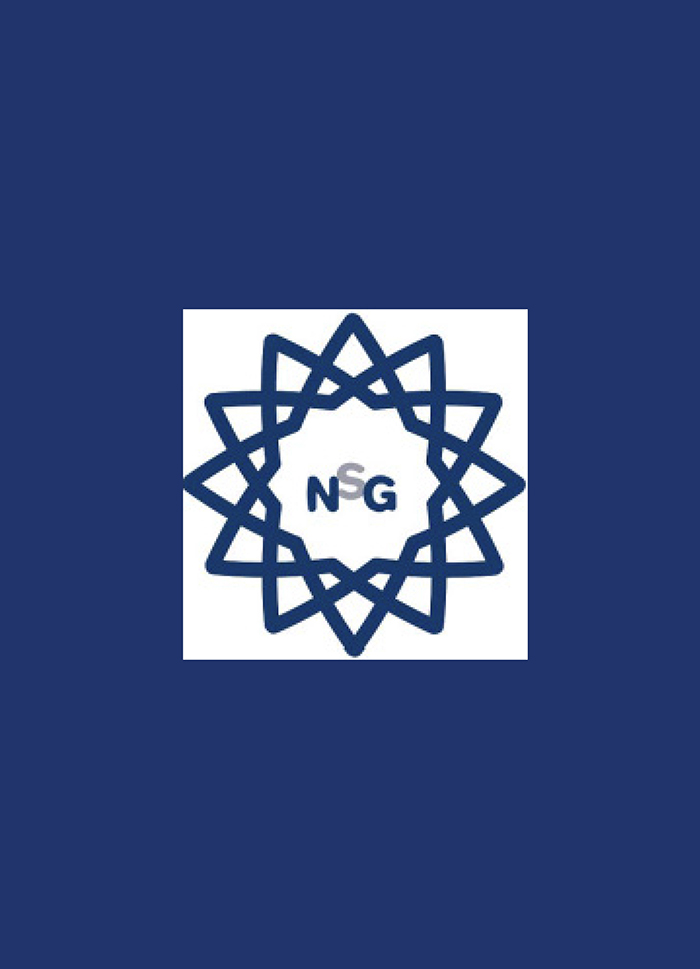 The discussions over extension of Nuclear Suppliers Group (NSG) membership to non-NPT Nuclear Weapon States (NWSs) tend to overly focus on differing perspectives on the criteria. This piece discusses the non-proliferation arrangements that a state has in place to qualify for the group’s membership. In 2016, India and Pakistan – two of the non-NPT NWSs – applied for group’s membership with each citing their own credentials. While India is generally presented as a country that has already completed some groundwork for NSG’s full membership; it is important to see where Pakistan stands in those domains.

It needs to be seen what Pakistan has done to ensure non-proliferation on its part rather than what has happened in the past. While some tend to argue that owing to the A Q Khan network’s proliferation activities, Pakistan does not qualify for the group’s membership. However, Pakistan’s explanation that it has done enough to ensure that such an episode does not recur is equally plausible and is backed by its legislations and institutionalization of export controls. On the other hand, it is also rightly argued that NSG is considering membership of India that provided the very basis of its formation after India diverted safeguarded fuel for its first nuclear device and tested it in 1974. If it was possible to overlook the Indian record while extending the waiver and considering prospective membership, it should be easier to overlook Pakistan’s episode that has been duly rectified.

Following the civil nuclear cooperation agreement with the U.S., India signed an Additional Protocol (AP) with the International Atomic Energy Agency (IAEA). The agreement somewhat extended the facility specific safeguards into an umbrella agreement that reduced the administrative hassles as India brings more reactors under the IAEA safeguards (primarily the imported reactors). However, experts have found the agreement lacking and argue that India ‘can’ technically exploit the loopholes to further its military program. On the Pakistani side, there are practically two sides of the nuclear program i.e. the civilian side and the military side. There is no third category as ‘unsafeguarded civilian reactors.’ There is not as much need for a clearly laid out separation plan in Pakistani case as there was in the Indian case. This is primarily because Pakistan’s entire civilian nuclear program is under the IAEA safeguards. Pakistan’s unsafeguarded nuclear fuel cycle is only relevant in the civilian side when it comes to fuelling the KANUPP (the first nuclear power plant in Pakistan that went operational in 1972). Pakistan has to fuel this plant from indigenous nuclear fuel since the supply of fuel was curtailed following the Indian nuclear test in 1974. Nonetheless, the facility remains under the IAEA safeguards as does the spent fuel. With the KANUPP likely to shutdown in 2019, Pakistan’s unsafeguarded fuel cycle will have no role in the civilian side and hence there could be an automatic separation of civilian and military fuel cycle in Pakistan.

Other than separation of civilian and military nuclear programs, another important factor that is cited as a pre-requisite for NSG’s membership is signing of an AP with the IAEA. NWSs outside the NPT would negotiate and sign AP similar to those between the IAEA and the NPT member NWSs. The precedence here is that of India. In case of Pakistan – just like India – a prospective AP would ensure that a single agreement governs the safeguards over Pakistan’s entire civilian nuclear program and facilitate the access of IAEA inspectors to associated facilities in Pakistan. In Pakistani case, negotiating and settling on an AP should not be a problem since Pakistan’s nuclear program (civilian and military) is not as complex as India’s. In Indian case the third category of civilian and yet unsafeguarded facilities create the problems which still need rectification. As long as a facility remains outside the IAEA safeguards, there is no plausible mechanism to ensure that it is not contributing towards the military program and the facility has to essentially be regarded as a military facility.

Lastly, there was this understanding that India would not resume testing of nuclear weapons in return for the civilian nuclear cooperation agreements and the NSG waiver. However, there are no legal instruments that oblige India in this regard. The mere threat here is that the supplier states will abandon their cooperation agreements with India. While India has signed over a dozen civilian nuclear cooperation agreements with the NSG member states, only the U.S., Japan and Australia have stated that Indian resumption of nuclear testing would violate the agreements. It is unknown whether other supplier states have put similar conditions as those agreements remain shrouded in secrecy. In a situation where there are no legally binding instruments obliging India to refrain from testing and several other suppliers (which can potentially continue to supply nuclear materials and technology to India even if it resumes nuclear testing), India remains unrestrained on the issue of nuclear testing. On the other hand, Pakistani moratorium on nuclear testing is likely to continue being governed by Indian moratorium as per its stated policy. Pakistan can ill afford to resume nuclear testing as long as India does not. Therefore, it is imperative that the international community devises a mechanism to legally oblige the two states to enter into a legal arrangement that restricts their option of nuclear testing. Simultaneous entry in to the Comprehensive Test Ban Treaty (CTBT) should be a top consideration for NSG’s membership. Another possibility could be a bilateral legally binding agreement between the two states that forecloses the possibility of nuclear testing in the region.

On the count of these three aspects of civil military separation, additional protocol and nuclear testing, Pakistan appears to be well prepared to enter into the NSG and contribute positively toward the nuclear non-proliferation regime at large. However, Pakistani stance on nuclear testing is likely to be affected by Indian position on the subject. Therefore, it would be logical to demand similar obligations from either side when it comes to joining the NSG. In Pakistani case, it would be ostensibly easier to iron out the details given the simpler nature of Pakistani nuclear program.

Sameer Ali Khan is currently a visiting fellow at the Center for International Strategic Studies, Islamabad.