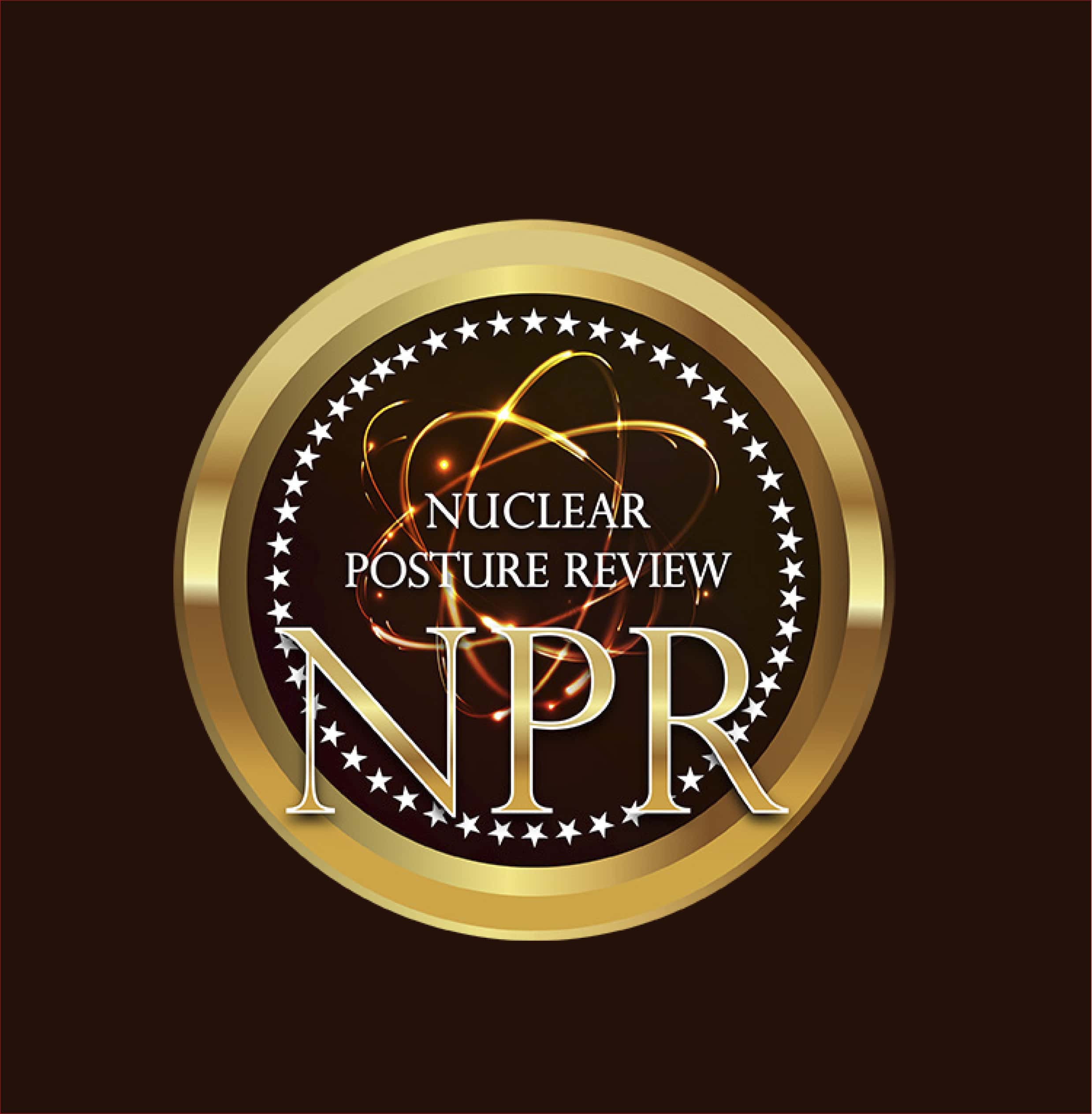 It needs to be stated at the outset that the US Nuclear Posture Review 2018 is as aggressive, impulsive and threatening as President Trump himself is. And just like him, it leaves you baffled. Instead of reducing the number and reliance on nuclear weapons, the US Nuclear Posture Review 2018 calls for an expanded role of nuclear weapons in US nuclear security strategy. It expands to include one of the non-traditional scenarios of nuclear use; a major cyber-attack in the United States. The new terminology that is being used is ‘non-nuclear strategic attacks’, but there is hardly any explanation for it as to what does it entail.  Can you imagine a nuclear first use by a US president in a non-nuclear scenario? Imagine the doors it will open for others. Instead of strengthening its non-nuclear capabilities to fight non-nuclear scenarios, the United States under Trump administration is moving to cover non-nuclear strategic space with nuclear weapons. Expanding the space to make US nuclear weapons more usable than they already are on hair-trigger alert posture should be alarming for all countries across the globe. At a cost of 1.25 trillion dollars over the next 30 years, US nuclear triad will be replaced and upgraded. At sea, US plans to deploy low yield nuclear warheads on submarine launched ballistic missiles (SLBMs) and develop new submarine launched cruise missiles (SLCMs). It looks like the Cold War is back since at the end of the Cold War, US had off-deployed nuclear SLCMs under the Bush administration. Some US arms control experts criticise the US need for more low-yield options when the US nuclear deterrent already possesses low yield weapons. Reason for lowering the nuclear use threshold in the US case does not come with satisfactory explanation on this count. Experts also ask and rightly so; how will the enemy who is at the receiving end on the nuclear SLCM know that the missile is loaded with a low yield or full yield weapon? This ambiguity is anything but stabilising. According to an estimate, US has 4000 operational warheads and nuclear weapons and around 1000 low yield nuclear weapons. Yet, it needs more low yield nuclear weapons to signal the credibility of its deterrence towards Russia and perhaps China. While the renewed US quest for low-yield nuclear weapons diverts world’s attention from Pakistan’s low yield nukes, it is an unsettling development nevertheless. What does this expansion in US nuclear arsenal – modernisation of nuclear triad, lowering of nuclear threshold to include nuclear first use against non-nuclear strategic attacks – mean for the non-proliferation regime? There is not much cause for enthusiasm about the non-proliferation regime and its deliverables. Therefore, US, as leader of the non-proliferation regime, losing face in front of the global non-proliferation community on its assurances and alliances is simply an idea whose time has come. Now at least the world will openly see that the US does not care about non-proliferation policy or nuclear disarmament. Had it been serious, it would have taken measures to ensure that no agreement made by one president is so easily discarded by the others who follow especially when it is made in consensus with other regional powers to ensure nuclear compliance. A case in point is the US walking away from the Joint Comprehensive Plan of Action (JCPOA) with Iran and now bullying other countries to discard it and not work with Iran.

The threat environment has not complicated for the United States – it is the other way around. The evolving US nuclear posture is become threatening for other countries. One key takeaway from this NPR is that if the US being the conventional and nuclear super power needs more nuclear weapons to feel more secure then perhaps the smaller nuclear weapon states would need even more than they currently have to feel secure as well. This has to be the most damaging lesson. It does not bode well for the nuclear non-proliferation regime which after all these years has been trying to achieve just the very opposite.

Lately, the US-Russian equation has started to resemble that of India-Pakistan duo. Emphasis on the Russian strategy of ‘escalate to deescalate’ and limited nuclear use talk to escalate out of a conventional crisis situation gone bad are exactly those worries US scholars have been writing about in the Indo-Pak context. Indians tried to mimic the US post 9/11 and started saying that if the US could attack Afghanistan to avenge 9/11, so could we on Pakistan to avenge the 2001 attack on the Indian Parliament. The problem is not that Pakistan or Russia, if it will come to that, cannot defend themselves. They can, they are not Afghanistan. The problem is that this kind of grand thinking can take root because rhetoric matters. Words are important; you can ridicule twitter or President Trump’s tweets, but they are read and they are policy statements taken on face value. If you have a nuclear state in your neighbourhood that has grandiose designs about becoming a global power, has threatening missile ranges to cover as many continents possible, is moving towards ensuring the centrality of nuclear weapons in its national security strategy and idealises the United States, then following its footsteps is only going to be a matter of time. India will only be encouraged by how US modernizes its nuclear arsenal therefore, making it difficult for Pakistan to maintain strategic parity. With the evolving US nuclear posture, there are direct negative implications for South Asian strategic stability and the global non-proliferation regime.

Dr. Rabia Akhtar is Editor, Pakistan Politico. A version of this article was published in the SSII GNPR Conference proceedings.