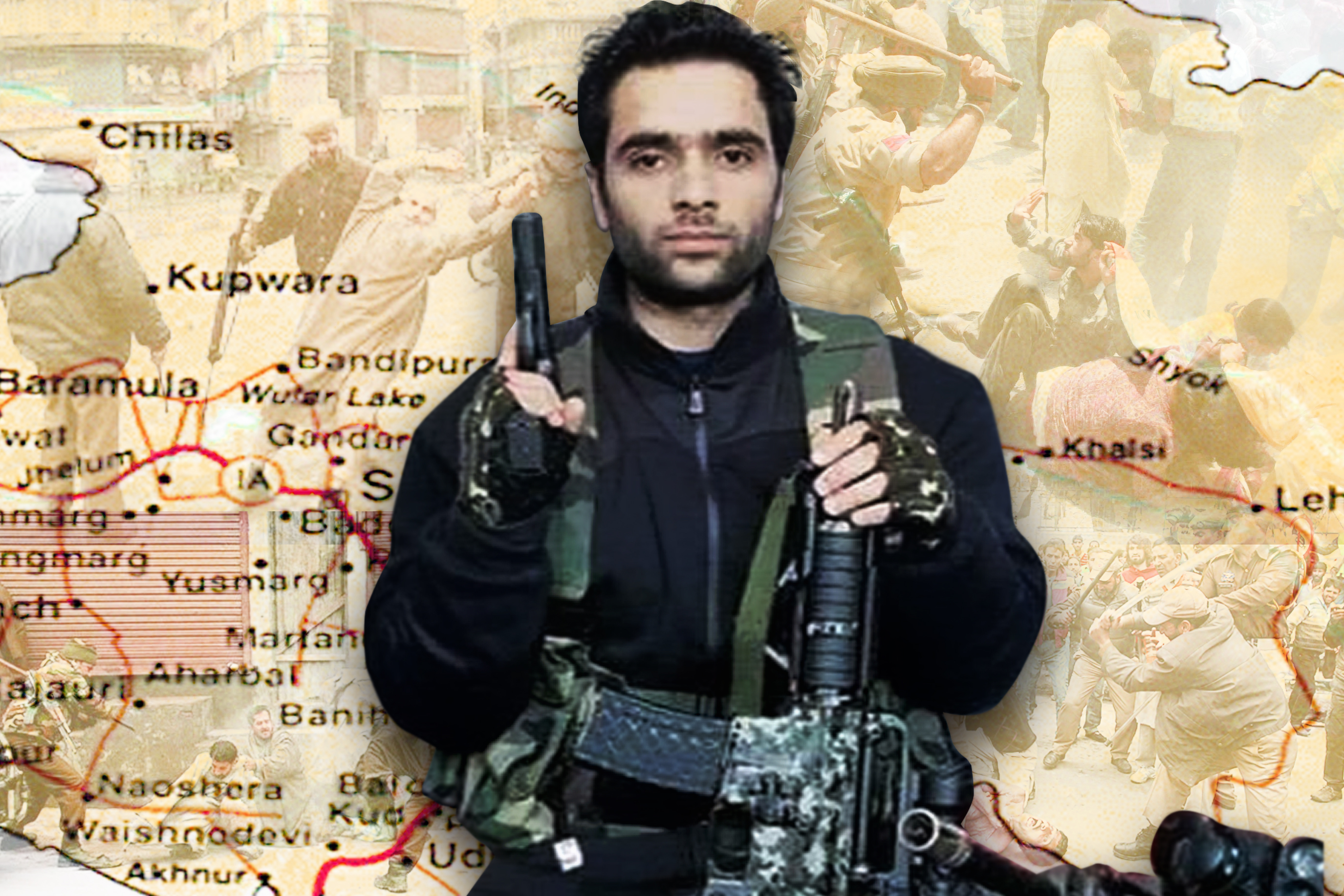 It appears that both Pakistan and India have moved away from the brink of a catastrophic confrontation between the two nuclear armed states. Ambassadors have returned to their posts, train and bus services have resumed, cross border and cross LOC trade has restarted. In a bid to mollify, on the part of the Indians, and to woo, on the part of Pakistan, the Sikh community in India, both sides met twice last month to open the Kartarpur route for Indian Sikhs to be able to reach their revered shrines in Pakistan. Fuelled by the issue of lies telecast by India’s 400 plus TV channels and perhaps somewhat less inflammatory telecasts on Pakistan’s 100 plus channels, tensions remain high and officials on both sides are continuing to maintain that armed forces are on high alert.

The crisis was caused by a Kashmiri freedom fighter’s attack on a convoy of Indian paramilitary forces killing the perpetrator and about 40 Indian soldiers. In a video apparently recorded before the attack, the suicide attacker, named Adil Ahmad Dar, identified himself as a member of the Jaish-e- Mohammad (JeM). Who was he?

On September 10, 2017, a Kashmiri newspaper, the Kashmir Times carried a story of an “encounter with militants in which a certain Adil Ahmad Dar was captured and identified as a member of the Hizb-ul-Mujahideen, an organization that is acknowledged to be a wholly indigenous Kashmiri organization struggling for Kashmir’s liberation. He was imprisoned. If this Adil Ahmad Dar was the one who carried out the attack, one has to ascertain how and when he was released and how he was then able to carry out this attack. If he was not the attacker, then perhaps the Indian authorities should be able to say where he is now and whether he is in any way related to the perpetrator.

On February 19, five days after the attack, the State Department spokesperson, Palladino said in part, “We’re committed to working with the Indian government to combat terrorism in all of its forms. The perpetrator of that heinous act claimed allegiance to the United Nations-designated, Pakistan-based terrorist group Jaish-e-Mohammed, and we call on all countries to uphold their responsibilities pursuant to the United Nations Security Council resolutions to deny safe haven and support for terrorists…As far as Pakistan goes, we’ve been in contact with Pakistan on this issue. We urge Pakistan to fully cooperate with the investigation into the attack and to punish anyone responsible.” Clearly the State Department saw no link with the Pakistan based JeM beyond the assertion by the perpetrator.

It is another matter and a matter of significant concern that the spokesman referred to Kashmir as the Indian State of Jammu and Kashmir, a direct contradiction of the accepted American position that Kashmir is a disputed territory, part of which is administered by Pakistan and part by India. That, however, is something  which is  beyond the purview of this article.

Shortly thereafter the propaganda organ of the JeM in Pakistan took credit for the attack. Thereafter, every report focused on the fact that the JeM had acknowledged responsibility and Pakistan was therefore required to take irreversible actions to dismantle the JeM structure in Pakistan and take other suitable actions. Give a dog a bad name and hang him obviously applies particularly when the dog claims a bad name but impartial analysts seeking the truth should look askance at such pat conclusions. In the annals of terrorism, no matter how defined, there have been by my reckoning countless examples of Al-Qaeda, ISIS and other terrorist organisations claiming credit for operations carried out by a lone wolf. In this case,  every indication suggested that Adil Ahmad Dar, either the one arrested in 2017 or a latter day namesake, was fighting against Indian occupation and the atrocities Indian forces were inflicting on totally alienated Kashmiri youth. Indian press reports have talked about his local collaborators. One of them purchased the car, the other one was responsible for identifying the best assault point and yet another was possibly responsible for pilfering the explosives and setting the detonation mechanism. All of them were Kashmiris and all were said to have confessed to being from the JeM. However, no evidence emerged tying them in any way to the JeM in Pakistan. This then was not a lone wolf operation but part of the indigenous Kashmiri freedom struggle which needs to be  recognized for what it is becoming – a force to reckon with. Holding JeM in Pakistan responsible because their propaganda material claimed the credit long after the event should not be allowed to obscure this obvious truth. What the JeM claim does establish is that for its own benefit, JeM was prepared to provide the grist for the propaganda mills of the Indians and more importantly for the rest of the world which even otherwise had convinced itself that Pakistan was the epicentre of terrorism in this region.

Pakistan’s  political and military leadership  is committed, I believe, to eliminating terrorist and extremist groups. There is genuinely a new mindset and a resolve to build a Naya Pakistan. This government must recognise how harmful JeM has been and treat it accordingly. On other steps that need to be taken, there will be debate about the speed at which the structures created jointly by the USA, Saudi Arabia and Pakistan, forty years ago to support the Afghan resistance to the Soviet occupation, can be dismantled without inviting too severe a blowback. There may be a debate about how the intelligence sharing mechanism set up in Saudi Arabia and the Saudi experience in de-radicalisation can be used but the end result of returning to the moderation and tolerance that was the hallmark of Islam in South Asia should not be in doubt. Prime Minister Imran Khan’s reference to creating the government of Madina has invited much sarcastic comments but in essence it is a return to South Asian Islam. Meanwhile, neutral analysts should focus on finding out the truth about Adil Ahmad Dar. In this nuclearized region, ascertaining facts of such triggering events is  absolutely necessary.

Ambassador Najmuddin A. Shaikh is a former Foreign Secretary of Pakistan and Ambassador to USA, Canada, West Germany and Iran.Currently, he is the head of the “Global and Regional Studies Centre” at the Institute of Business Management,Karachi.