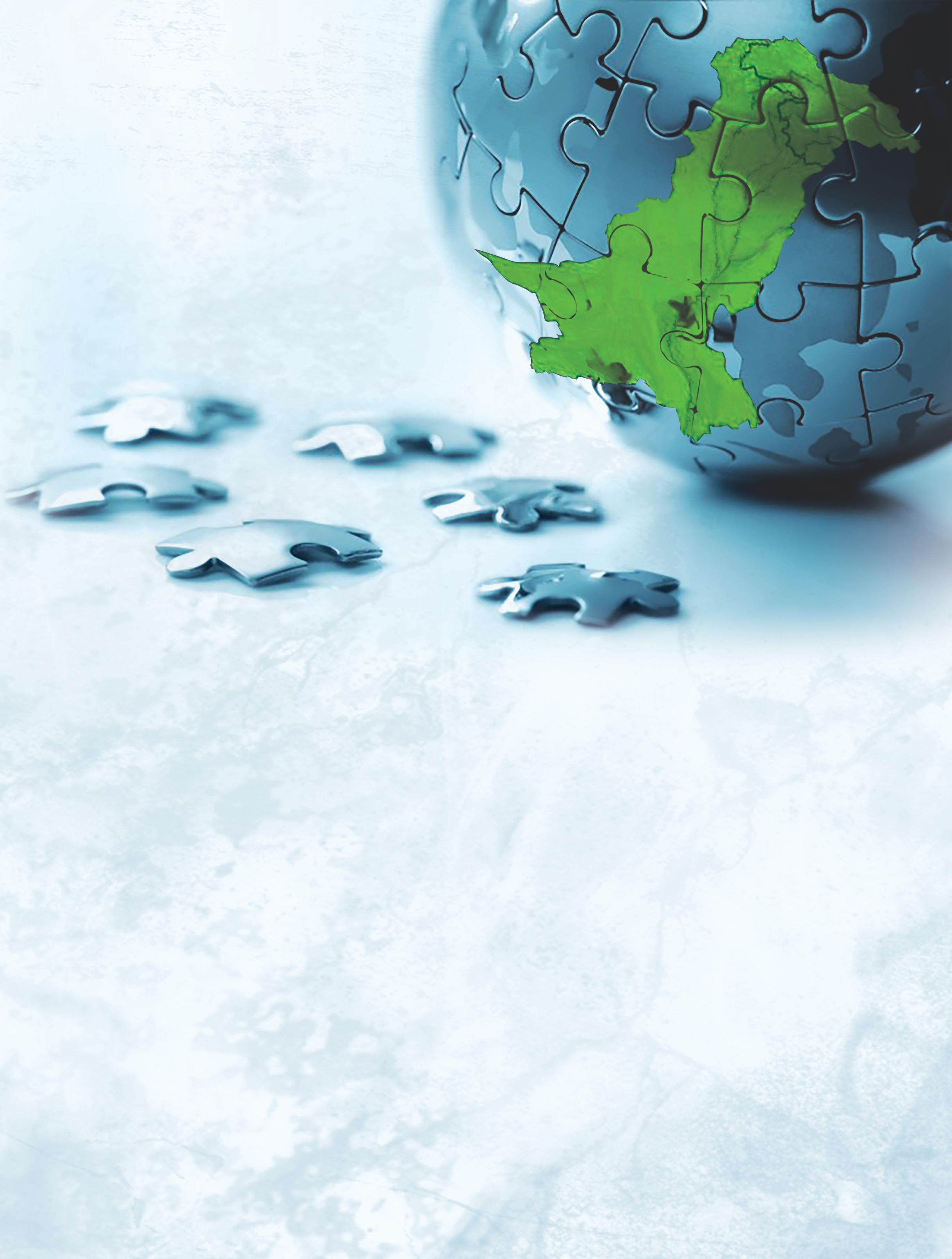 History is an inexact science and depends on the inclination and the time period of those who record it. Yes, science is not only a social or anthropological discipline. Time encapsulates a vast, almost infinite, quantum of data which is there for anyone to select for the purpose of weaving around it, a new philosophy or to utilize it to trace a forward trajectory for a society, nation or a civilization. Also, to simply apply the past for replicating results in societies that may have changed beyond recognition.

In 1989, Francis Fukuyama, thrilled at the imminent prospects of dissolution of the Soviet Union and the triumph of the West, declared the ‘end of history’ with a self- perpetuating liberal world order. In that sense geo-politics was dead. The advent of the new age was to be celebrated. Unipolar world- in perpetuity- was the new normal.  Yet, less than thirty years on, ‘liberalism’ and political and economic systems associated therewith are witnessing convulsions on a scale that could seriously jeopardize global peace. Fukuyama now holds ‘identity’ as an important factor influencing the course of societies and history.

How does one explain the re-emergence of racism, intolerance, xenophobia, tribalism and petty prejudice in apparently developed, affluent, democratic societies?  Are civilizational virtues an aspect of affluence alone? Is moral degeneration a sign of irreligiosity or is prejudice accentuated by denominations of faith and race? A more pertinent question is whether human civilization is simultaneously progressing and regressing or is it only undergoing a course correction in the endless cycles of rise and fall.

In Pakistan, as elsewhere, scholars, diplomats and decision makers worry endlessly in trying to read ‘this’ point of inflexion in contemporary history. The standard discourse in Pakistan revolves around notions of politics and governance, civil-military relations, corruption and accountability, socio-economic inequalities, injustice and plenty of other issues. The debate is informed by a relativistic value code derived from the free world notions and the liberal scheme of politics and governance.

In the sphere of global politics, the thinkers and decision-makers in South Asia rely on intellectual concepts and constructs that are wholly borrowed from the West. True geo-politics is again in ascendancy. An age of alliances is being rejigged. A new Cold War is in the air. This will impact Pakistan and our region. There is no compulsion on us to take sides. But if compelled by circumstances, we may have to make an informed decision on which way to go. How credible is the present preposition of US vs China and Russia? This is perhaps a trillion dollar question, for the fate of the world would depend on the answer.

But equally there is the possibility that this preposition is false. The Big Three – US, China and Russia – may well find a modality to co-exist and still better to cooperate. It is difficult to imagine that the process of globalization could be reversed. Global interdependence is a reality. It makes no sense to read the historical script as moving from currency to trade to a world war.

President Trump has the knack of the deal. His detractors, which are many, may be proven wrong, after all. Despite ‘fire and fury’ rhetoric, Trump did extend a hand of friendship to the maverick leader Kim Jong-Un of North Korea. Trump loves authoritarian figures, Presidents Putin and Xi Jinping included. If so, what is this talk about trade war and forging a century long defense partnership with India?

Closer to home, India’s aspirations to become the single largest economy and a major world power deserve some reflection. True, economic fundamentals such as large population hence a large market, youth bulge, level of literacy, all would indicate good prospects for development. But the issue is not development alone. It is India’s rise as a major power enabled through technological and weapons assistance by the US. Even if India were to quadruple its GDP in a couple of years, build a formidable war machine to qualify as a major power, what will be its contribution at the civilizational scale to humanity? It has an increasingly deteriorating record on human rights, freedom, democracy or usurpation of individual rights, societal stratification by distinctions of caste and creed in addition to intimidation of immediate neighbors. One wonders, besides Yoga and Bollywood sentimentalism, what does India have to offer to the world?

At the cost of being presumptuous, one can, in fact, identify a lot of solid South Asian cultural and architectural facets that were primarily derived from the mighty Turkish and Persian civilizations, of which Pakistan, Afghanistan and Iran are the natural successors. This is not meant to be rhetorical. But it is worth a ponder whether there is anything of ‘original’ civilizational worth or value in South Asian societies or is all of it a case of infringed copyrights of the West in terms of thought, diction, culture, values and norms?

China is a distinct cultural and civilizational entity. The renaissance of the Chinese civilization is perhaps the most important and enduring feature of this age. This encompasses thought, arts, crafts, science, technology and a new way to interpret and understand society and history. Thus, besides material accomplishments, which denote the arrival of a Chinese century, mankind could hope to relearn or perhaps develop a new way of thinking about societal advancement.

The unique way in which China evaluates the present historical trends and the lessons that it derives, therefrom, yields responses which are novel in style and substance. For instance, global economic partnerships based on equality and mutually advantageous considerations, will eventually override geo-political games. This preposition is now being tested, and the results will inform the shape of global society for a long time to come.

Pakistan needs to introspect about its own place in space and time based on its national characteristics. There are no lessons that could be applied from elsewhere. Restructuring and reform of governance and society depends on holistic ideals, applied pragmatically through legislative and executive intent and adjudicated by a system of justice that responds swiftly and fairly to establish faith of the people in the state.

Pakistan’s societal transformation is taking place at a breakneck speed. The institutions of politics and governance cannot cope with the expectations driven by this phenomenal change. Understanding this immutable reality is the first step towards devising politics, economy and governance, adequate to the wishes and aspirations of the people.

Ambassador Salman Bashir is a former Foreign Secretary of Pakistan and Ambassador to China, India and Denmark.