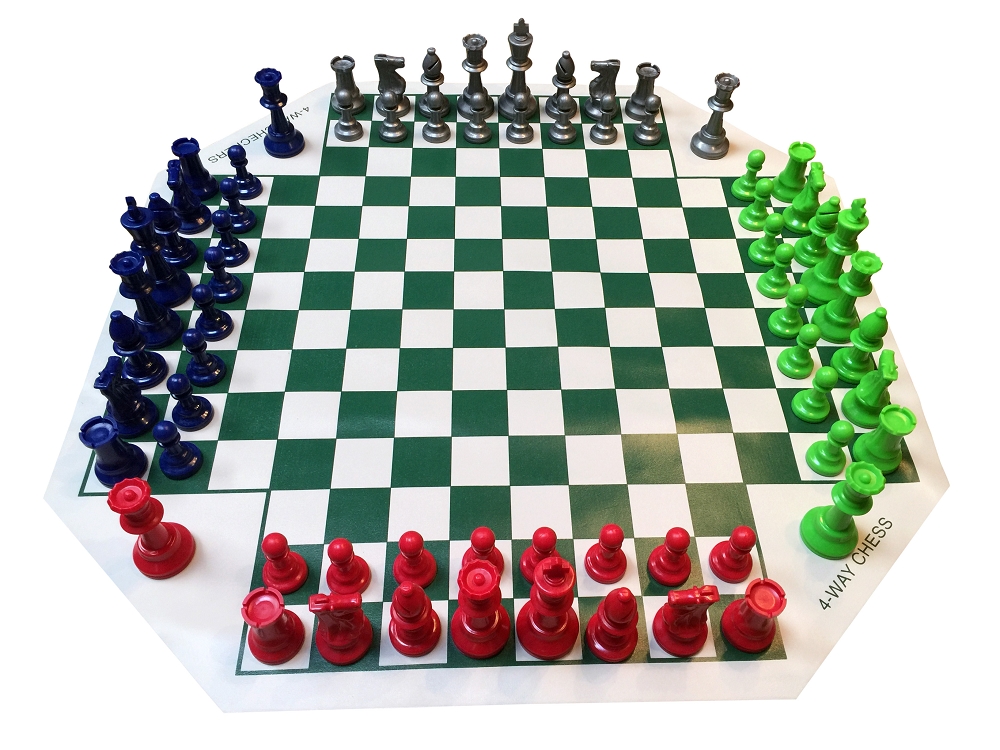 The comprehension of the total assets at the disposal of a state in relation to rational objectives vital for survival and prosperity and modified by the total capabilities of adversaries and allies is the essence of grand strategy. As observed by Cardinal Richelieu, the French first minister from 1624 to 1642 who oversaw the consolidation of absolutism at home while setting France on course to becoming the strongest Continental European power until the end of the Napoleonic wars in 1815, states prevail or perish entirely in the temporal realm. A state’s understanding of the world around it and of itself is fundamental to the articulation and pursuit of goals on the international stage. The greater the ideological pretensions, moral obstructions, and internal impediments, to the free exercise of rationality by the state elites charged with strategizing, the less effective their policies are likely to be. Conversely, greater intellectual rigor and clarity improve the possibility of wiser decisions being made.

The factors states need to consider in order to develop grand strategy include geography, environment, history, demography, mentality, governance, wealth, productivity, military power and scientific-technological capability. The great challenge for statesmen is to countenance these diverse subjects in an integrated manner, seeking, as it were, enlightenment in relation to the courses of action available to their state. This challenge is compounded by the fact that academic specialists tend to see problems in isolation, bureaucracies tend towards inertial momentum, journalists are captivated by events and personalities, and political leaders are all to often driven by expediency. From the first pages of recorded history, to our era of information overload, rulers and leaders, be they Persian emperors or American presidents, have taken the intellectually lazy way out or succumbed to narcissism and hubris induced by the spectacle of their country’s military power and economic wealth, convinced, like Xerxes, they can lash the sea into obedience to their will. Relatively recent examples further underscore the point that a powerful but irrational adversary can be bogged down or even defeated if it fails to compensate for the effects of factors other that its military and economic strength. This is exemplified by the Nazi German invasion of the Soviet Union and by the US invasions and occupations of Vietnam, Afghanistan, and Iraq. Of course, the same set of objective considerations that can blunt or defeat the projection of power by a great empire can also limit the consequences of failure. Due to geography, Germany’s misadventure in the Soviet Union meant that within four years of its invasion the Third Reich had ceased to exist. Achaemenid Persia failed to conquer the city-states of the Greek mainland but the Persian Empire did not collapse as a result because the Greeks lacked the numbers and the unity to press their advantage while the strategic depth of Persia ruled out the possibility of a quick victory. In a like manner, American floundering in Afghanistan and Iraq cannot lead to the destruction of the United States though they diminish its credibility and accelerate its relative decline. Countries like Pakistan, which have less of a margin for error, can ill-afford the luxuries of narcissism or hubris that have exacted a heavy toll from the greatests power both path and present.

Pakistan’s rulers often talk about geostrategic location though they do so in a manner divorced from environmental, demographic, and historical factors. To start with, Pakistan occupies a great frontier region between the historic power centers of Persia, Central Asia, and South Asia. Existing at a location where three major geopolitical and historical tectonic plates meet has exposed the territories comprising Pakistan to hundreds of major invasions and migrations and tremendous violence and instability. The psychosocial impact of exposure to such conditions, as observed by Zafar Iqbal Rathore, is that Pakistanis are aggressive, insecure, lack the ability to trust others, confuse cunning with wisdom, long for miracles and saviors, and excel at the tactical while being strategically immature. The lack of continuity in terms of political order and administrative writ has meant that Pakistan is an ancient society (like China) devoid of a sense of history (unlike the Chinese state). A wise Pakistani leadership would be cognizant of the inherent fragility of its circumstances and eschew policies, however clever they may seem, that increase the quotient of instability within itself and its neighborhood.

While Pakistan has proven adept at building its military power, the challenges that threaten the country’s future are rooted in demographics, environment, governance, epistemology, and productivity. The present territories of Pakistan had 30 million people in 1947 and currently have 208 million – a seven-fold increase in 70 years. Projections indicate that the population could double from its current level by 2050 while the growth momentum is so strong that even a decelerating growth rate will result in a significant and potentially unsustainable increase in absolute numbers. If China’s population had grown at the same rate as Pakistan’s then today the former would have a population of over 3 billion from 450 million in 1949. Pakistan’s population growth has exhausted its water supply with acute pervasive shortages afflicting all major urban centers, and per capita availability of fresh water headed to dangerously low levels within the next 15 years. The productivity, competitiveness, health, and education, of this teeming population are, relative to others in the region, in decline, with one-fifth stunted and one-half (women) systematically abused, excluded, and deprived of opportunities. And, the melting ice on the cake is that global warming and man-made climate change threaten to turn most of the heavily populated flood plains of Pakistan (and India) and key coastal areas uninhabitable in the next 50-80 years. Pakistan’s nuclear missiles and armored divisions cannot protect it from the almost inevitable perfect storm of environmental collapse and Malthusian correction that is likely to materialize within the lifetimes of those born after 1980.

And then there is the governance dimension. However enlightened or benevolent a leader may be, his or her ability to affect outcomes depends on the administrative machinery charged with implementing policies. While relying on the Chinese to implement CPEC and repeatedly drawing on the military as an administrative reserve can generate some progress, it is ultimately the quality of the civil administration that largely determines the quality of governance. Pakistan desperately needs to modernize its civilian state apparatus but between political indifference and the intellectual bankruptcy of international donors not only is meaningful reform not going to take place but such reforms as are carried out under the influence of irrational foreign tutelage serve to accelerate the decline they ostensibly seek to reverse. The challenge of improving the intellectual and moral quality of Pakistan’s three million plus civilian state employees is so vast that few really know where to begin and while there is plenty of wise advice (given for free) resting peacefully in the archives no one who matters is interested in it.

So what might a Pakistani grand strategy aimed at surviving to the next century look like? To start, Pakistan needs to seek unconditional and full-spectrum normalization of relations with all of its neighbors and follow the Chinese example of not allowing territorial disputes, however galling, to impede rational integration into a regional architecture that would help everybody deal with the coming environmental and demographic crises. Another change would be to focus on improving internal governance with a view to generating the capacity to defuse the ecological and population bombs that Pakistan is sleeping on while planning for a + 4 degrees Celsius world. Reversing Pakistan’s epistemological regression into a pre-Enlightenment framework will be required to rationally address these challenges and necessitate a liberalization of the education system and a comprehensive internal dialogue on improving productivity. With Pakistan experiencing an unprecedented level of political stability there is no time left to commence the serious internal dialogue needed on the many components of a grand strategy to see it through to 2100.

Ilhan Niaz is an Associate Professor in the Department of History, Quaid-e-Azam University, Islamabad. He tweets:@IlhanNiaz.